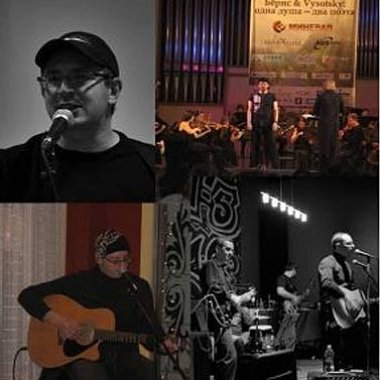 ALBUM
Studio Outtakes, Rarities, & Live Cuts
Vadim Astrakhan
Update Required To play the media you will need to either update your browser to a recent version or update your Flash plugin.

This album is free for downloading.
However, if you wish to support this project,
suggested donation is $15 via PayPal.

I’m alright.  He has informed me plainly,
Told me not to hide, and I step forth:
Everyone who wronged me and betrayed me
Will be punished by the One I Serve!

I don’t know how:  by a jackknife’s slash,
Or will their house burn down into ash,
Or will they be demoted, crushed, imprisoned…
When?  I have no idea.  Maybe even
Tomorrow, or in years, or it’s done
Already!  Fate will not be outrun!

You cannot race against it on a spare.
You cannot seep through it or go around.
So I’m alright.  It’s true:  for all I care,
Let stones, hail, or bullets strike you down!

There’s ice above me.  There’s ice below.
Should I drill upward? Should I bust the floor?
Up, up, of course! I hope, therefore I float,
Expecting foreign visas at my door.

I must break out, escape this icy chamber.
I’m sweating like a farmer at the plow.
I will return! Just like those ships, remember?
And bring you all my poems with a bow.

I’m less than fifty but the time is short.
By you and God protected, life and limb.
I have a song or two to sing before the Lord!
I have a way to make my peace with him! 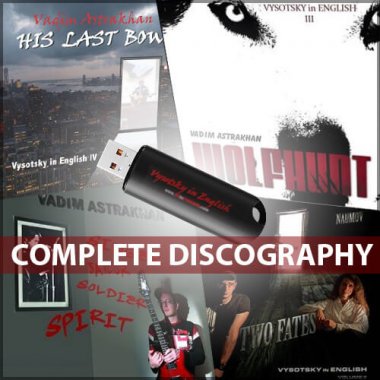 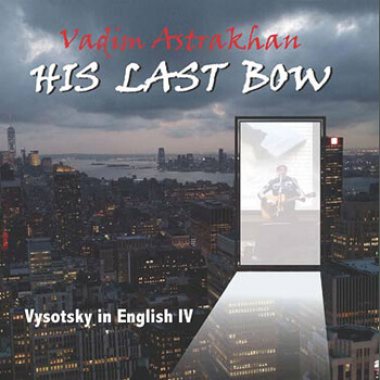 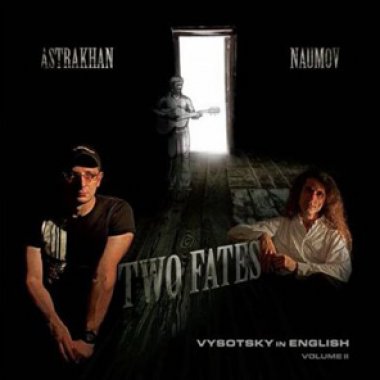 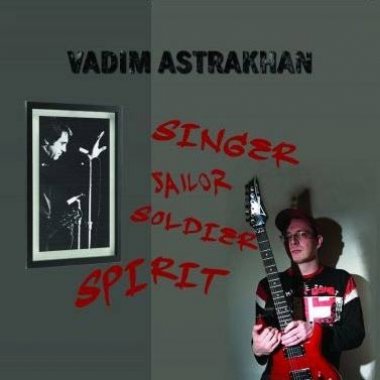